Church Find welcomes Sri Vishnu Shiva Mandir Canberra in Mawson, who engaged in a revitalisation journey enriching the community, for all their latest times and information including times.

The Mandir is operated by the Mandir Society of Australia Incorporated, a not-for-profit society incorporated in 1989. The society had existed informally since 1979 and resolved to build a Mandir in 1986.

The Mandir is for people to pray, meditate and perform community activites, as well as hosting a public library focusing on South Asian literature and culture.

The picturesque national capital of Australia is bestowed with serenity and divinity by the Vishnu Shiva Mandir. Founded in the true traditions of ancient Shaiva and Vaishnava agama (traditions), this holy shrine stands as a beacon of Hindu religion, spreading the messages of Bhakti (devotion) and Vedanta (Hindu philosophy). 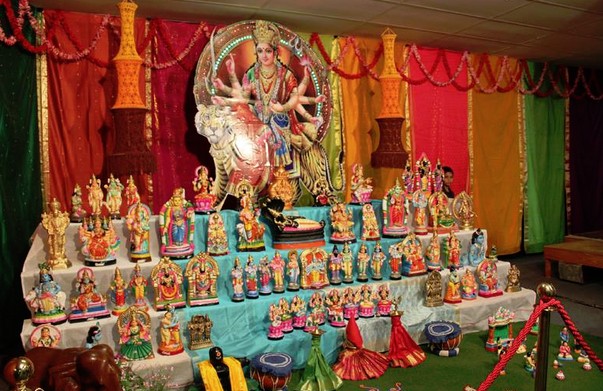 Sri Vishnu Shiva Mandir Canberra is a Christian church situated in Mawson. Churches believe the entirety of the Word of God and worship the Living God, Jesus Christ, in Spirit and truth.  Church Services are noted for their anointed preaching and teaching and the signs and wonders that accompany them.

Why is it important toClaim my Listing