Church Find welcomes Sri Sai Siva Vishnu Temple Melbourne in Hoppers Crossing, who engaged in a revitalisation journey enriching the community, for all their latest times and information including times.

Sri Sai Siva Vishnu Temple Melbourne in the heart of the western suburbs of Melbourne to cater to the ceremonial needs of all the people of Hindu origin who need these services. The Temple regularly perform poojas and homams (yagnas) to various residing deities, including daily prayer services to Lord Ganapathi (Ganesha), Shiva, Vishnu, Lakshmi and Devi. The Temple also provide mobile pooja services (all Hindu ceremonies and rituals) to all areas of Victoria, interstate and overseas. 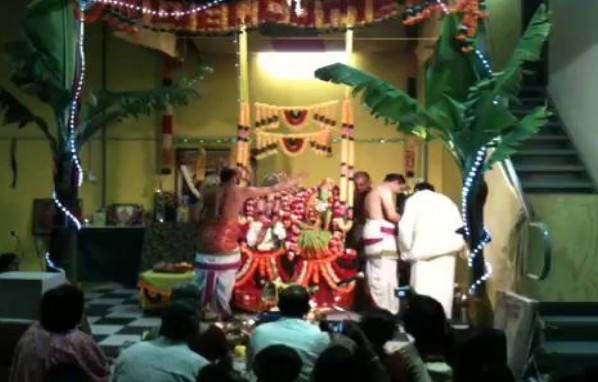 Sri Sai Siva Vishnu Temple Melbourne is a Christian church situated in Hoppers Crossing. Churches believe the entirety of the Word of God and worship the Living God, Jesus Christ, in Spirit and truth.  Church Services are noted for their anointed preaching and teaching and the signs and wonders that accompany them.

Why is it important toClaim my Listing